Undersea exploration - Exploration of the seafloor and the Earth’s crust 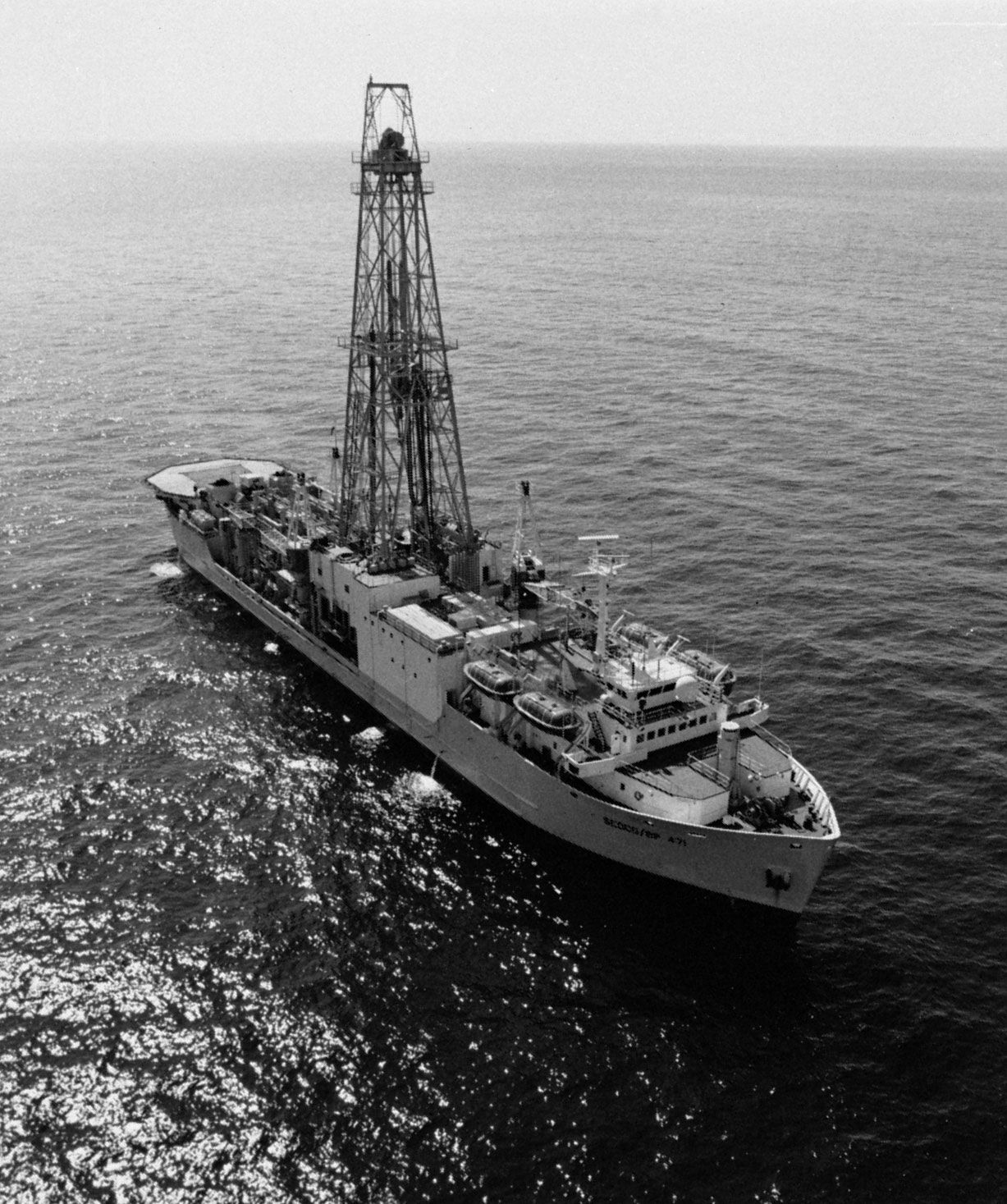 Exploration of the seafloor and the Earth’s crust

The ocean floor has the same general character as the land areas of the world: mountains, plains, channels, canyons, exposed rocks, and sediment-covered areas. The lack of weathering and erosion in most areas, however, allows geological processes to be seen more clearly on the seafloor than on land. Undisturbed sediments, for example, contain a historical record of past climates and the state of the ocean, which has enabled geologists to find a close relation between past climates and the variation of the distance of the Earth from the Sun (the Milankovich effect).

Because electromagnetic radiation cannot penetrate any significant distance into the sea, the oceanographer uses acoustic signals, explosives, and earthquakes, as well as gravity and magnetic fields, to probe the seafloor and the structure beneath. Such techniques—which now include the capability to produce a swath, or two-dimensional, description of the seafloor beneath a ship—are providing increasingly accurate data on the shape of the ocean, its roughness, and the structure beneath. Satellite techniques are a more recent development. Because the shape of the sea surface is closely related to that of the seafloor due to gravity, satellite measurements of surface topography have been used to provide a global view of the ocean bottom. They also have provided data for an accurate mapping of such features as seamounts.

Research on marine sedimentation involves the study of deposition, composition, and classification of organic and inorganic materials found on the seafloor. Samples of such materials are thoroughly examined aboard research vessels or in shore-based laboratories, where investigators analyze the size and shape of constituent particles, determine chemical properties such as pH, and identify and categorize the minerals and organisms present. From thousands of reported classifications and collected samples, bottom-sediment charts are prepared.

Various kinds of equipment are used to obtain samples from the seafloor. These include grabbing devices, dredges, and coring devices.

Grabbing devices, commonly known as snappers, vary widely in size and design. One general class of such devices is the clamshell snapper, which is used to obtain small samples of the superficial layers of bottom sediments. Clamshell snappers come in two basic varieties. One measures 76 centimetres in length, weighs roughly 27 kilograms (one kilogram = 2.2 pounds), and is constructed of stainless steel. The jaws of this device are closed by heavy arms, which are actuated by a strong spring and lead weight. It is capable of trapping about a pint of bottom material. The second type of clamshell snapper is appreciably smaller. Commonly called the mud snapper, this device is approximately 28 centimetres long and weighs 1.4 kilograms. Other grabbing devices include the orange peel bucket sampler, which is used for collecting bottom materials in shallow waters. A small hook attached to the end of the lowering wire supports the sampler as it is lowered and also holds the jaws open. When contact is made with the bottom, the sampler jaws sink into the sediment and the wire tension is released, allowing the hook to swing free of the sampler. Upon hoisting, the wire takes a strain on the closing line, which closes the jaws and traps a sample. The Unterwegs Bottom Sampler oder Scoopfish wurde entwickelt, um schnell Proben zu entnehmen, ohne das Schiff anzuhalten. Es wird auf Tiefen von weniger als 200 Metern von einem Schiff abgesenkt, das sich mit einer Geschwindigkeit von nicht mehr als 28 Stundenkilometern bewegt. Der Probenehmer wiegt fünf Kilogramm und kann Proben von Schlamm bis Koralle aufnehmen.

Coring devices typically have three principal components: interchangeable core tubes, a main body of streamlined lead weights, and a tailfin assembly that directs the corer in a vertical line to the ocean bottom. The amount of sediment collected depends on the length of the corer, the size of the main weight, and the penetrability of the bottom. One type of coring device, the lightweight Phleger corer, takes samples only of the upper layer of the ocean bottom to a depth of about one metre. Deeper cores are taken by the piston corer. In this device, a closely fitted piston attached to the end of the lowering cable is installed inside the coring tube. When the coring tube is driven into the ocean floor, friction exerts a downward pull on the core sample. The hydrostatic pressure on the ocean bottom, however, exerts an upward pressure on the core that will work against a vacuum being created between the piston and the top of the core. The piston, in effect, provides a suction that overcomes the frictional forces acting between the sediment sample and the inside of the coring tube. The complete assembly of a typical piston core weighs about 180 kilograms and can be used to obtain samples as long as 20 metres. An improved version of this device, the hydraulic piston corer, is used by deep-sea drilling ships such as the “JOIDES Resolution.” Essentially undisturbed cores of lengths up to 200 metres have been obtained with this type of corer.

Investigators ay also make use of wire-line logging tools that are capable of measuring electrical resistance, acoustic properties, and magnetic and gravitational effects in the holes drilled. The “JOIDES Resolution” is equipped with tools of this sort, including a remote television camera, which are lowered into a drill hole after the core has been removed. Such wire-line logging apparatus make data immediately available for scientific analysis and decision making.

Akustische Techniken haben für geologische und geophysikalische Studien ein hohes Maß an Raffinesse erreicht. Solche Mehrfrequenztechniken wie diejenigen, die verwendenSeabeam undGloria (Geological Long-Range Inclined Asdic) permit mapping two-dimensional swaths with great accuracy from a single ship. These methods are widely used to ascertain the major features of the seafloor. The Gloria system, for example, can produce a picture of the morphology of a region at a rate of up to 1,000 square kilometres per hour. Techniques of this kind are employed in conjunction with seismic reflection techniques, which involve the use of multichannel receiving arrays to detect sound waves triggered by explosive shots (e.g., dynamite blasts) that are reflected off of interfaces separating rocks of different physical properties. Such techniques make it possible to measure the structure of the Earth’s crust deep below the seafloor. 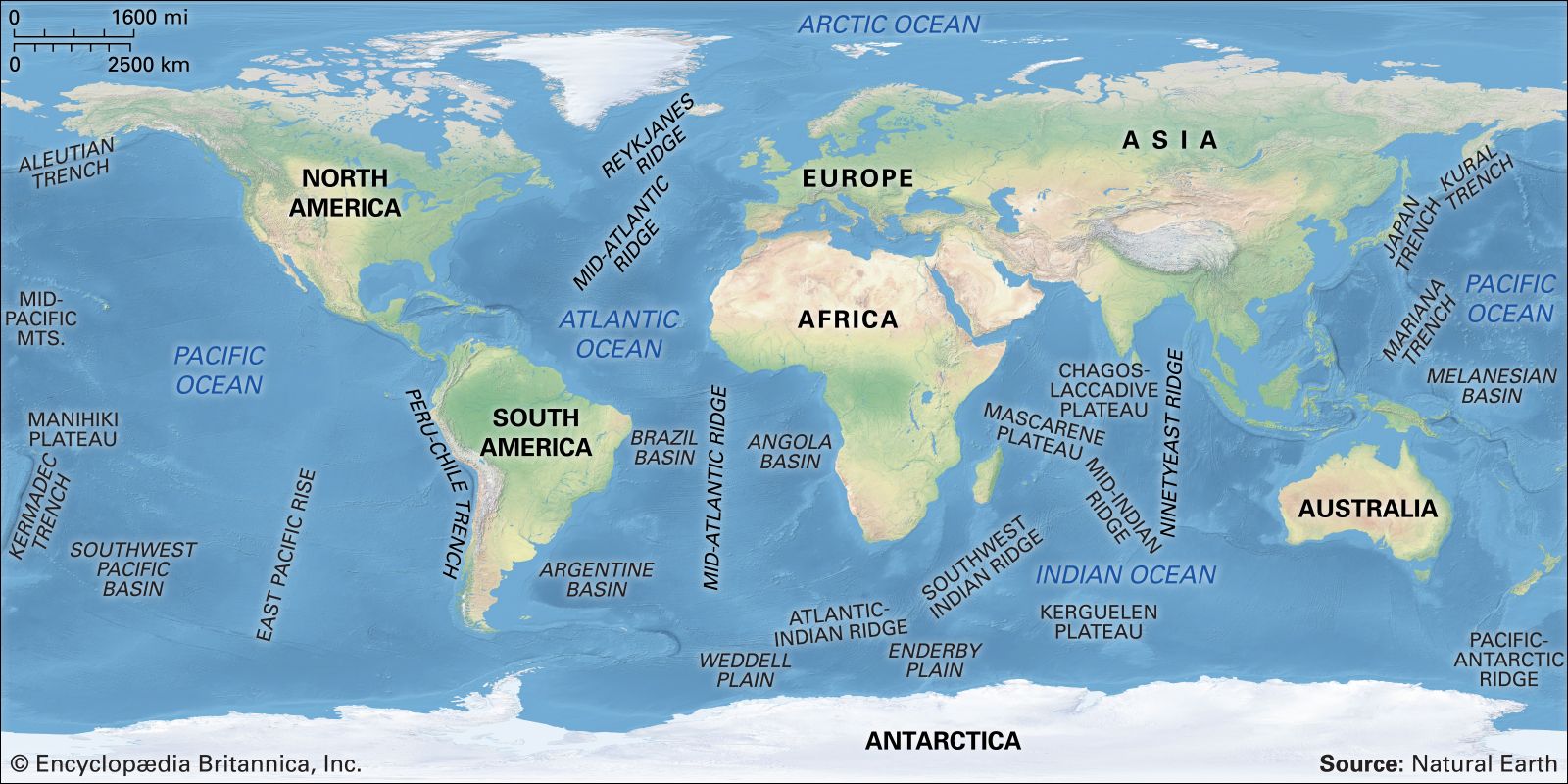 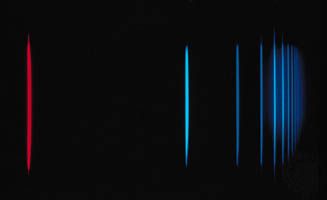