Elohist source, also called E Source, biblical source and one of four that, according to the documentary hypothesis, comprise the original literary constituents of the Pentateuch, the first five books of the Bible. It is so called because of its use of the Hebrew term Elohim for God, and hence labelled E, in contrast with another discerned source that uses the term YHWH and is labelled J (after the German transliteration of YHWH). See also Bible. 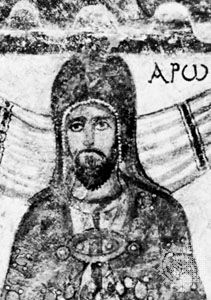