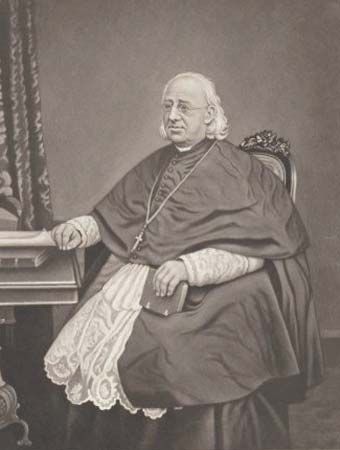 Britannica Quiz
Religion, Gewalt und Kriegsquiz
Religion, violence, and war have histories as long as the existence of humankind—and, at times, all three have been closely intertwined. Find out what you know about these intersections with this quiz.

Polding joined the Benedictine order in 1811 and was ordained priest in 1819. Consecrated a bishop, he arrived at Sydney in 1835. There he divided his territory into missionary districts and swiftly provided them with priests, churches, and schools. He procured help for his bishopric through visits to Europe. Appointed archbishop in 1843, he became primate of the Catholic church in Australia. In 1844 and 1859 he convoked synods in Melbourne and in Sydney, where he founded St. John’s College. 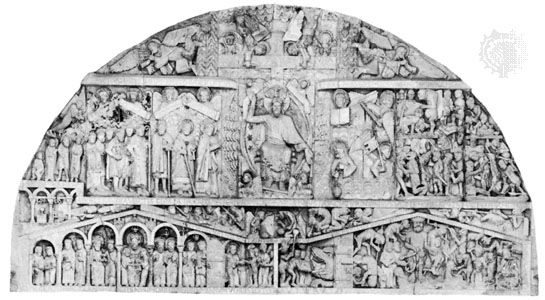